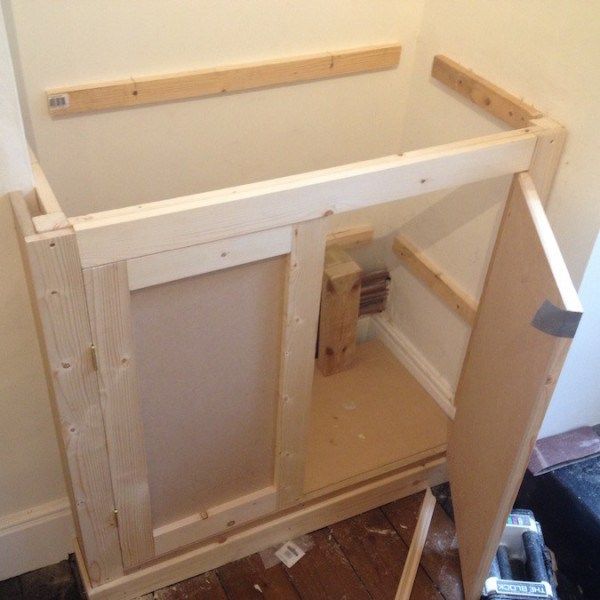 Building a Victorian alcove cupboard (part 1) Sep 25, 2015 | 93 comments If you live in an old house you’ve probably faced an alcove decision or two – what to do with those tempting spaces either side of a chimney-breast. In this particular case we had ripped out a modern floor-to-ceiling cupboard in our dining room and wanted to replace it with a Victorian-esque alternative. The general idea was a to build a cupboard at the bottom with a set of shelves on top. But Rome was’nae built in a day,

Powered by WordPress | Designed by TieLabs
© Copyright 2020, All Rights Reserved